Piloting of a remote animal-assisted service

This unique piloting was organized as an inclusive remote service, live from the sheep farm. Excited participants were from two nursery schools which included children aged 6-7 and their supervisors.

Execution of the service

Remote service was streamed as a live broadcast from Isokummuns sheep farm. Children and their supervisors participated in the broadcast via Google Meet. There were 3 sessions and each live broadcast lasted around 20 minutes. After the broadcast, participants got to do some crafts with the supplies that the Isokummuns farm has sent them. The craft supplies had to do with the life of the sheep farm and the subject of the day, e.g., felting supplies, sheep wool, etc. 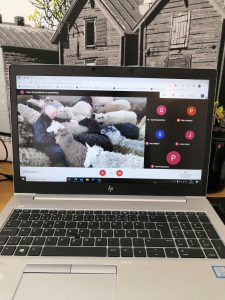 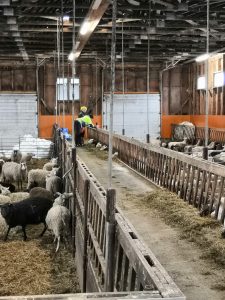 The targets of the service

Services targets were to be educational, decrease the opposition of the countrysides and cities, and to show the versatile operations of the countryside. Targets were huge and there wasn’t enough time to fulfil them. But there was a positive impact. According to supervisors, children were curious and inquisitive. In addition, there were more playing with imaginary animals after the piloting. Therefore, the fulfilment of the targets has proceeded well.

The entrepreneur has received valuable feedback and improvement ideas from participants, customers, and project team. Childrens feedback were mainly positive and most of the children would participate again to this kind of service. Their favourite things were seeing animals, doing crafts, watching the video, and asking questions from the entrepreneur. According to customers feedback, they think that the service could be active for the whole nursery schools working term, and entrepreneur could make the service more pedagogical and goal-directed for the children.

The entrepreneur had noticed that this kind of remote service needs strong communication, interaction and great team spirit. The piloting has been smooth to execute with a familiar person. 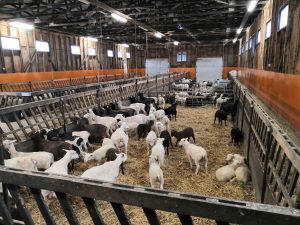